Summary: Now abridged for YA audiences, this beautifully illustrated companion to celebrated scientist Neil deGrasse Tyson’s popular podcast and National Geographic Channel TV show is an eye-opening journey for anyone curious about the complexities of our universe.

For decades, beloved astrophysicist Neil deGrasse Tyson has interpreted science with a combination of brainpower and charm that resonates with fans everywhere. In 2009, he founded StarTalk, the wildly popular podcast that became an Emmy-nominated talk show on the National Geographic Channel in 2015. Tyson’s pioneering book takes the greatest hits from the airwaves to the page in one smart, richly illustrated compendium for young adult readers. Featuring vivid photography, thought-provoking sidebars, enlightening facts, and fun quotes from science and entertainment luminaries like Bill Nye and Josh Groban, StarTalk reimagines science’s most challenging topics–from how the brain works to the physics of comic book superheroes–in a relatable, humorous way that will attract curious young readers.

Praise: “Most notable throughout the book, as on the original television show, are the connections between science and creativity, art, and wonder. Educational and entertaining, this will engage loyal followers and recruit new fans.”—Booklist

Review: This book is everything you would think a book by Neil deGrasse Tyson named after his National Geographic Channel’s late-night talk show and his podcast. Tyson mixes culture, creativity, and science in a fun and interesting way that will suck in readers of all kinds in.

I loved the structure of the book! The mix of Tyson’s answers to science-based questions, fun facts about the topics, extension activities, and all sorts of other fun text features! And the topics are so interesting! Split into space, planet earth, being human, and futures imagined, the text looks at so many interesting topics including going to Mars, evolution, Superman, and Bigfoot!

Teachers’ Tools for Navigation: I love texts like this because they can be used for research or as interest starters or just for fun! This book is perfect for classroom libraries, school libraries, and as a class resource!

Discussion Questions: Almost every page has a discussion question! 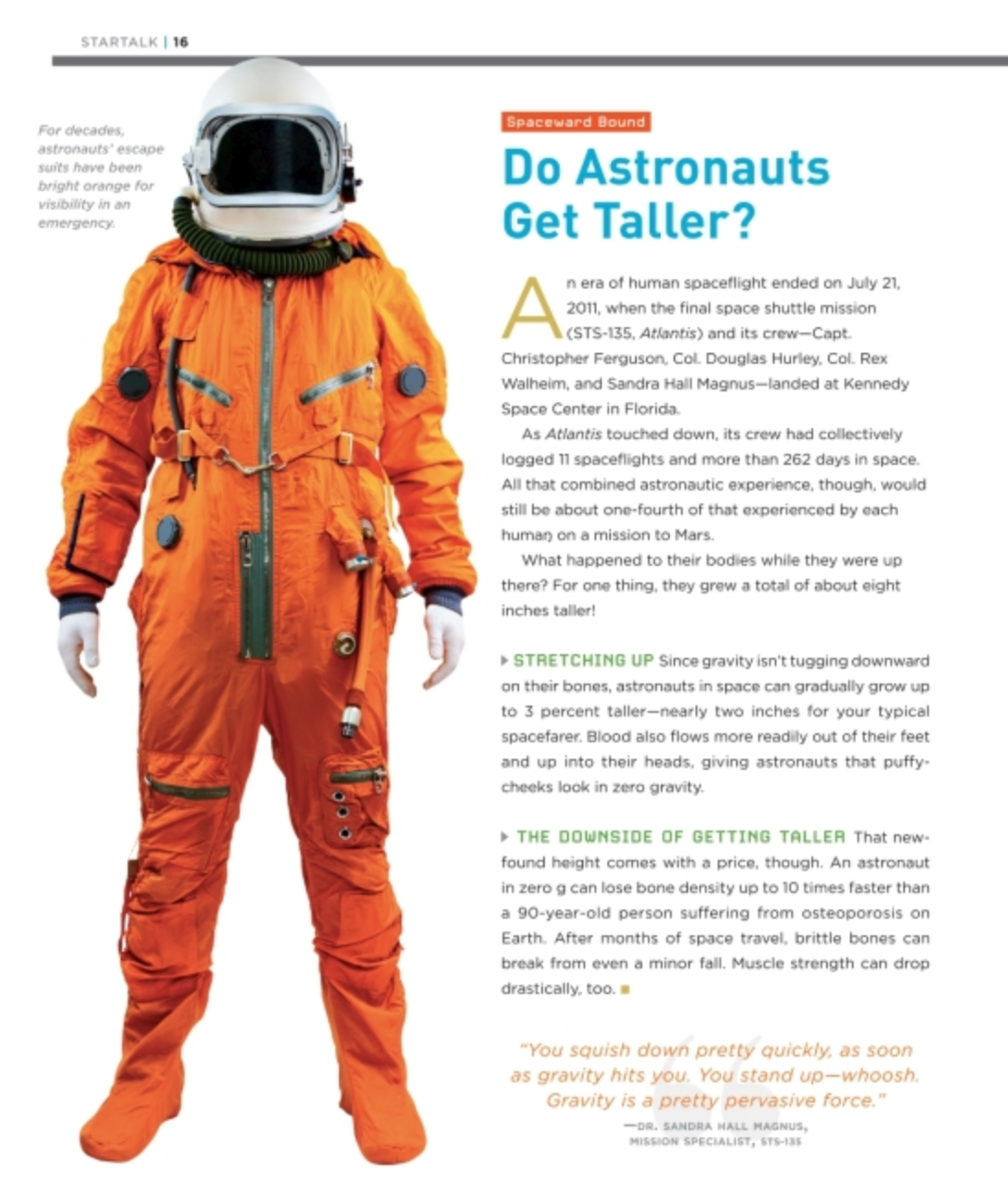 Read This If You Love: To learn, Science, Astonomy, Neil deGrasse Tyson