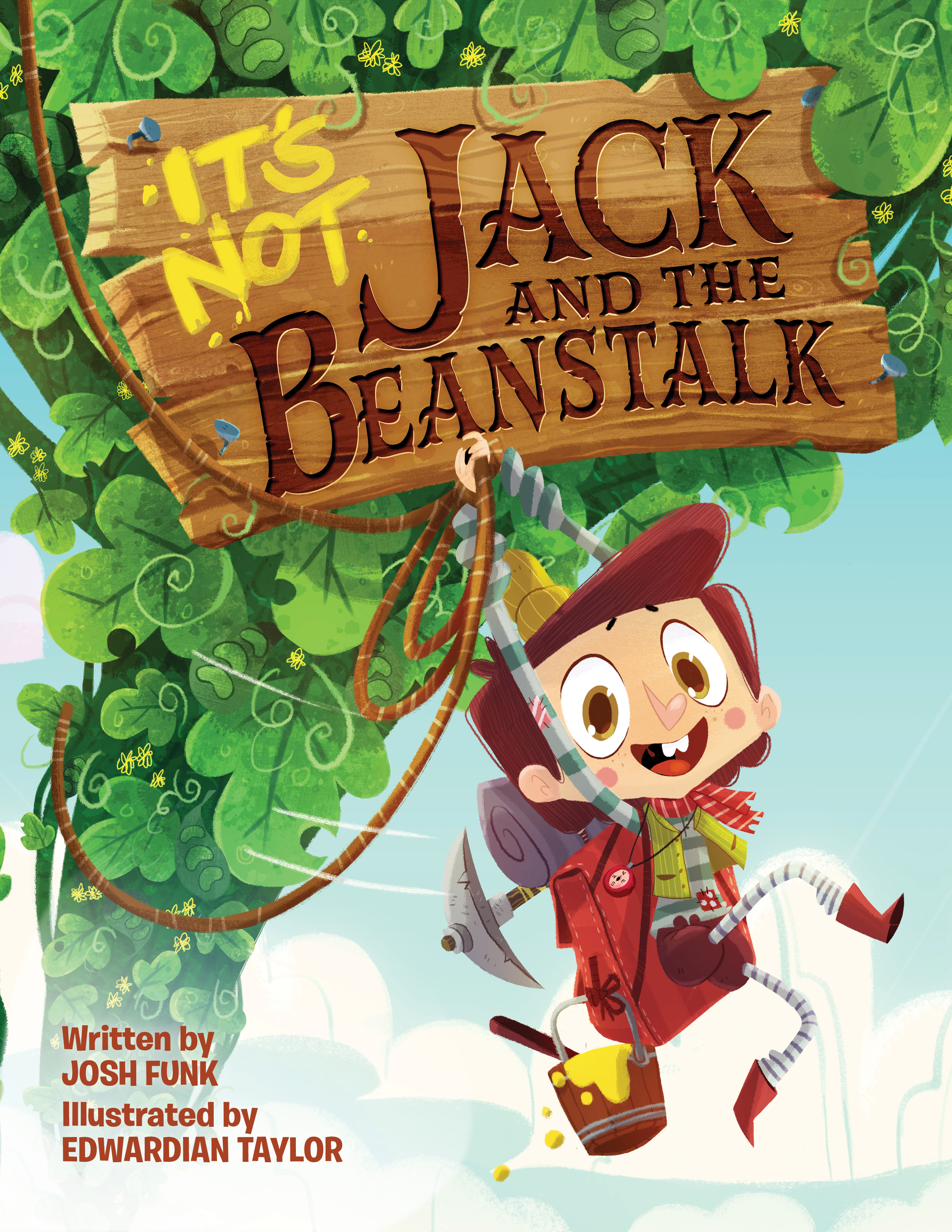 Goodreads Summary: A fresh take on a young Jack who is not keen on climbing any beanstalks and would much prefer to tell his own story.

Ricki’s Review: This book is hysterical. My four-year-old and I love reading it. (I am not entirely sure he understands that it is a fairy tale retelling, but he still adores it.) Every night, it is the first book he picks to read together. The book has an unnamed narrator who insists on telling the traditional “Jack and the Beanstalk” story. Jack has other plans, though. He and the giant decide that they don’t want to follow the traditions of the story. As you can see below in the flagged spread, Jack pushes back on the tale. I laugh every time I read this. My favorite part is the appears of Cindy (Cinderella), who invites Jack to her ball. Josh Funk is an incredible author, and I will read anything that he writes. This is a fantastic book for teachers to use in their classrooms.

Kellee’s Review: Trent loves the story of Jack and the Beanstalk. They must read it at his school because he knew the whole story, and I think it is hilarious that he argues with me about what is happening in the book. We’ve talked about how this is a different Jack story but he, like the narrator, just really wants Jack to do what he is supposed to. I love the way that Josh Funk has broken the 4th wall and has the narrator talk to the characters; it is such a unique way to twist the fairy tale and makes it so hilarious. I look forward to reading this to Trent and students for many years.

Teachers’ Tools for Navigation: Most obviously, this book would be great to kick off a unit on writing fairy tale retellings. It teaches students to break the mold and repurpose stories to add humor and intrigue. It would also be fun to pair this story with other fairy tale retellings to ask students: What did the authors do to revision the stories? How are they successful?

Check out a book trailer, collector’s cards, and more at https://www.joshfunkbooks.com/stuff-for-kids

Discussion Questions: How does Jack break our expectations?; How are Jack and the Giant different from the narrator? Who did you find yourself rooting for?; How does the author add humor to the story?; How is the text structured to help the reader follow both the narrator and Jack?; What other fairy tales could you retell? 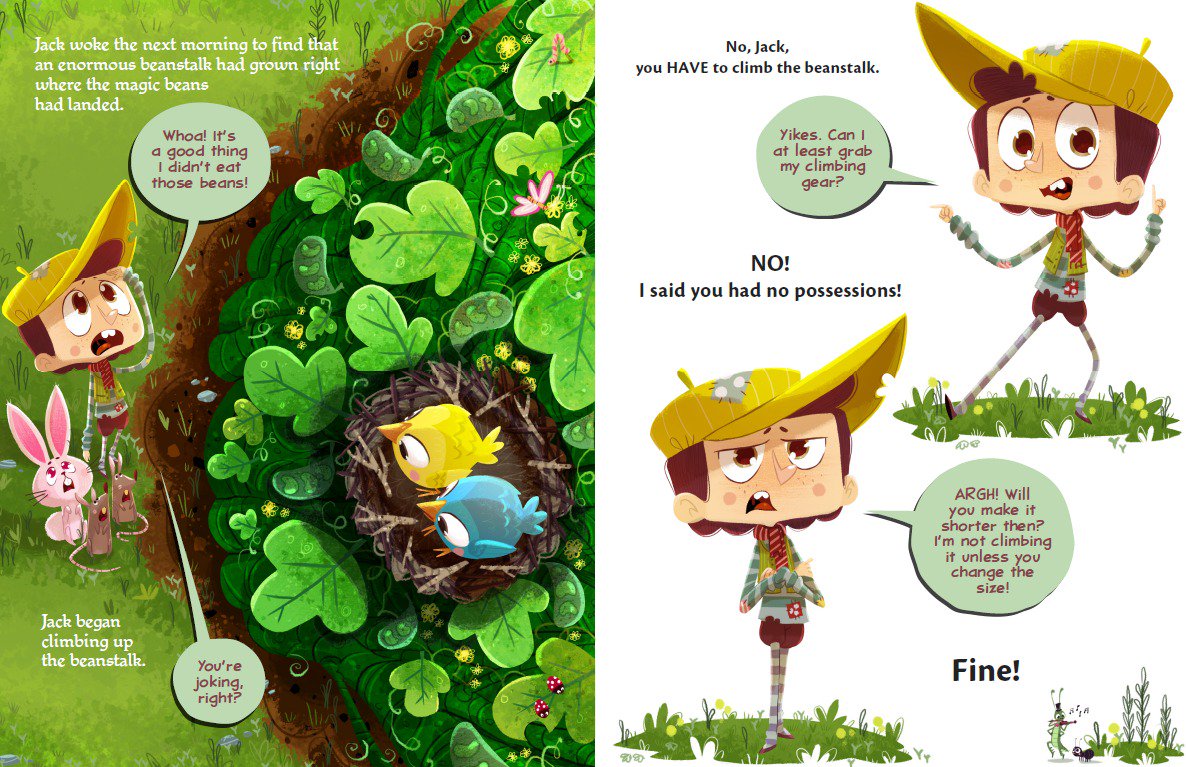 Read This If You Loved: Dear Dragon by Josh Funk; Lady Pancake & Sir French Toast by Josh Funk; Whose Story is This, Anyway? by Mike Flaherty; Battle Bunny by Jon Scieszka and Mac Barnett; A Tale Dark and Grimm by Adam Gidwitz

About the Author and Illustrator:

Like Jack, Josh Funk loves telling his own stories. He is the author of the popular picture books Lady Pancake & Sir French Toast and itssequel, The Case of the Stinky Stench, illustrated by Brendan Kearney; Dear Dragon, illustrated by Rodolfo Montalvo; and the upcoming How to Code a Sandcastle illustrated by Sara Palacios in partnership with Girls Who Code. Josh lives in New England with his wife and children. Learn more about him at www.joshfunkbooks.com, and follow him on Twitter @joshfunkbooks. 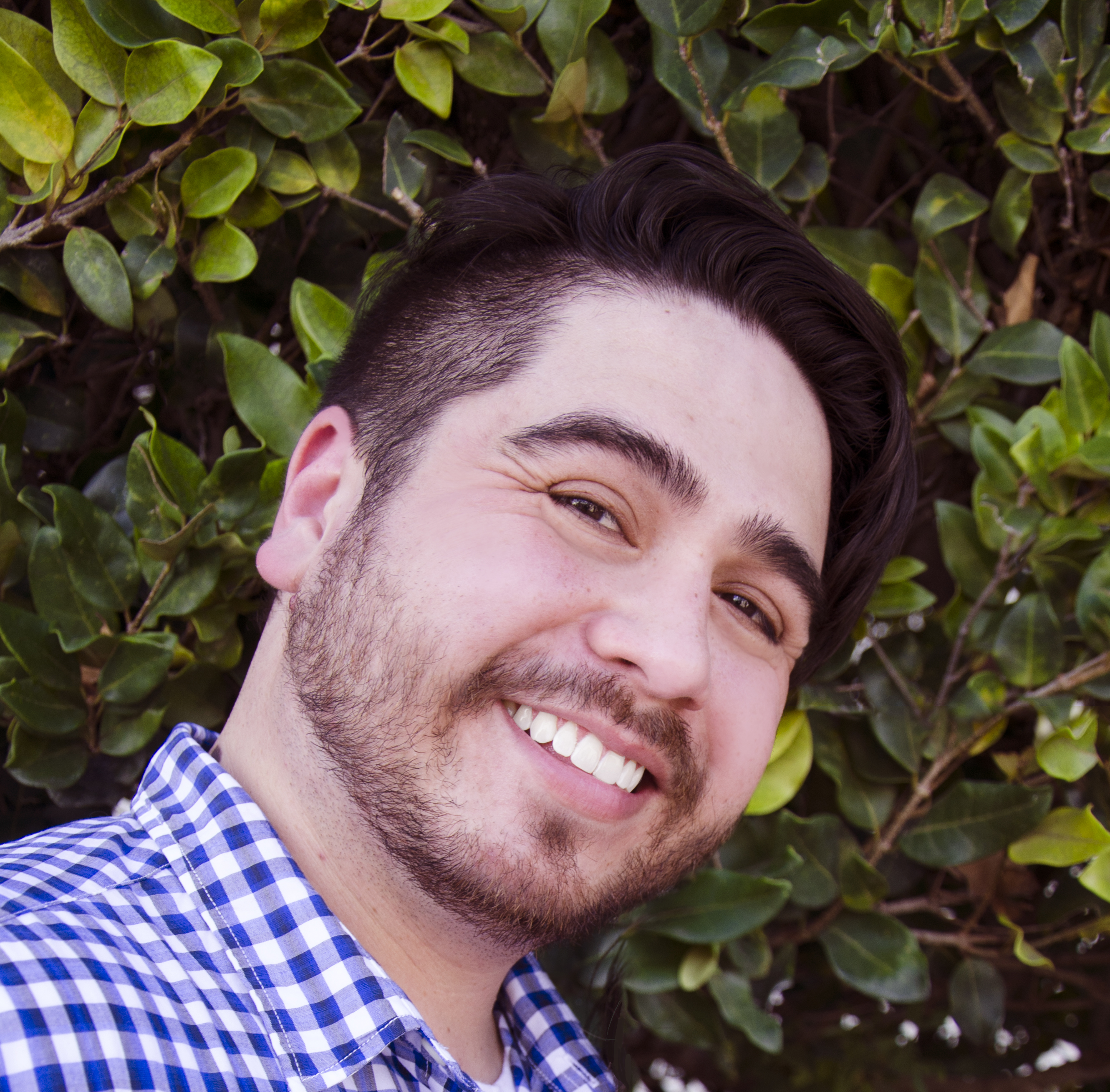 Edwardian Taylor currently works as a visual development artist and character designer for TV and animation feature film. His work can also be seen in mobile games, films, and commercials. He is the illustrator of the picture book Race!, written by Sue Fliess. Edwardian lives in Texas with his partner, their three dogs, and seven chickens. Learn more about him at www.edwardiantaylor.com, and follow him on Twitter and Instagram @edwardiantaylor.

10 thoughts on “Review and Giveaway!: It’s Not Jack and the Beanstalk by Josh Funk”