“How Pre-Writing Made Me a Better Writer”

When I started writing my first book, I was so excited. It was a shiny new story, and the possibilities were endless. The first few chapters were easy to write. After all, I had been thinking about them for several weeks while I created character profiles and sketched out the major plot points. But soon I began to lose steam. Getting words down was difficult, and I started to dread the blank page I had to face each day.

It took me over a year to write the first draft of that book. Sure, on some days it was easy to work, but more often than not I struggled to reach my daily word count goal. The really frustrating part was that I couldn’t figure out why. I knew where I wanted the story to go. So why was it so hard to write certain scenes?

I finally had a breakthrough after reading a book that suggested pre-writing each scene or chapter. Pre-writing sounds like more work, but I found it to be incredibly useful. Before I started writing for the day, I took out a notecard, labeled the chapter number, and I jotted down what was going to happen. I didn’t include many details or use dialogue, I just wrote what I wanted to happen, and I listed what characters would be in the scene. Doing this forced me to clarify my thoughts and really think about what was necessary to move the story forward. After that, writing became so much easier. I could finish each chapter more quickly instead of wasting time trying to figure out what to type. The blank page wasn’t so scary anymore.

Looking back, I should have known that pre-writing would help me. When I was still in school and received writing assignments, I’d usually procrastinate because I didn’t know what to write about. But when I started using an outline as a guide to tell me what information I needed to include in each paragraph, it wasn’t so difficult anymore. I could usually finish a paper in an hour or two, whereas before that it would take me several days.

I know a lot of people don’t like the thought of pre-writing, especially kids. But I like to think of it this way. When you have to travel to someplace new, isn’t it easier to have a guide to show you the way? 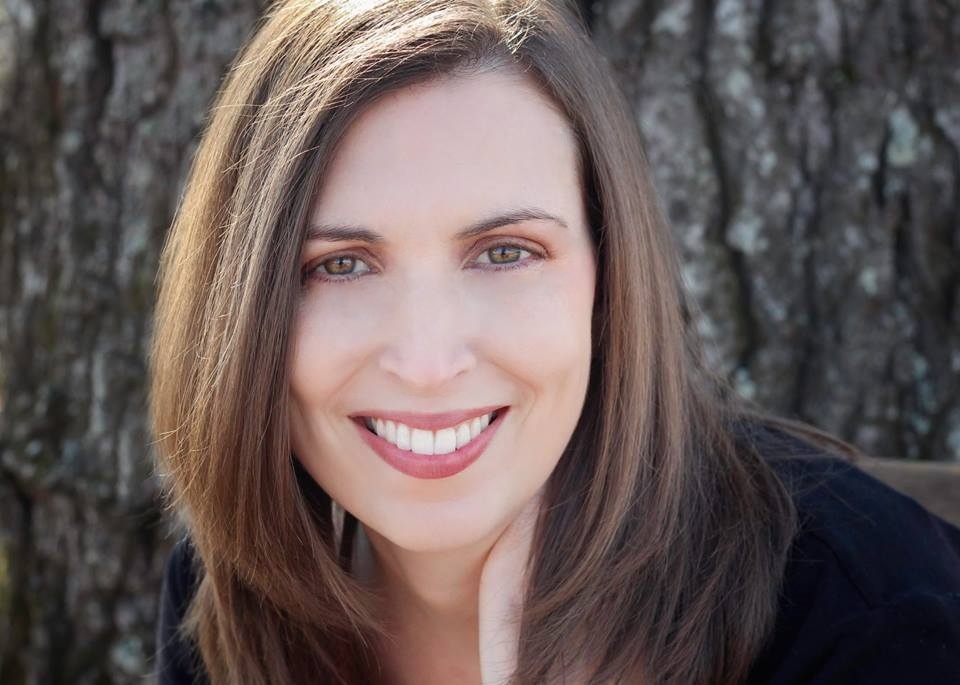 About the author: Melissa Hurst lives in the southern US with her husband and three kids. She writes YA science fiction and fantasy, which means she considers watching Star Trek and Firefly as research. She dreams of traveling around the world and maybe finding Atlantis one day. You can usually find her with a book in one hand and a Dr. Pepper in the other. Or consuming lots of chocolate.

The Edge of Forever is her debut novel. 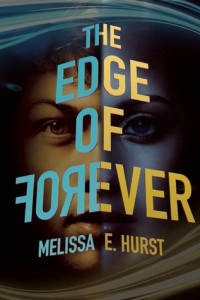 About the book: In 2013: Sixteen-year-old Alora is having blackouts. Each time she wakes up in a different place with no idea of how she got there. The one thing she is certain of? Someone is following her.

In 2146: Seventeen-year-old Bridger is one of a small number of people born with the ability to travel to the past. While on a routine school time trip, he sees the last person he expected—his dead father. The strangest part is that, according to the Department of Temporal Affairs, his father was never assigned to be in that time. Bridger’s even more stunned when he learns that his by-the-book father was there to break the most important rule of time travel—to prevent someone’s murder.

And that someone is named Alora.

Determined to discover why his father wanted to help a “ghost,” Bridger illegally shifts to 2013 and, along with Alora, races to solve the mystery surrounding her past and her connection to his father before the DTA finds him. If he can stop Alora’s death without altering the timeline, maybe he can save his father too.