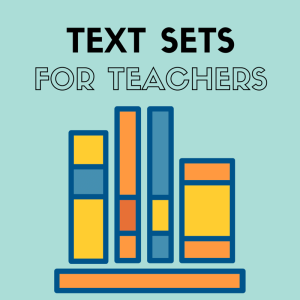 Prejudice: Is It Something We Can Control?
Text Set for Frankenstein by Mary Shelley and Pride and Prejudice by Jane Austen
created by Brenna Conrad

I will be working with an 11A class studying British Literature. In class, we will be reading Frankenstein and Pride and Prejudice. At first, I had a lot of difficulty finding a theme that would be applicable not only to both texts but also to two sets of students who get to choose which book they want to read. I chose to focus my unit on the concept of prejudice and if it is something that we can control. In Frankenstein, prejudice is visible when everyone rejects the monster based on its appearance. In Pride and Prejudice, it is inherent in how the classes are divided and how characters treat one another. I chose this overarching theme because I think that this idea of prejudice is a very prominent issue in today’s society and should be considered and discussed in an educational setting. I want students to be able to not only get a more complex and complete understanding of what prejudice is and how it is prevalent in society but also to understand that there are many subtle ways it is incorporated into the media and texts. This is important for students to be aware of, especially as technology and media is becoming increasingly more influential as time progresses.

With this goal in mind, I constructed my text set with illustrating prejudices not only in as many forms of media as possible but in as many different time periods as possible. I want students to place these books among many other works that display the dangers and horrors of prejudice. Though I tried to incorporate multiple sources from different time periods to plot prejudice through time, I narrowed my focus to current media that my students have witnessed in their lifetime, allowing them to personally connect with these sources. Prejudice is one of the most prevalent issues in today’s society, and I think creating an awareness about how prejudice is incorporated into our society in multiple forms of media is very important for learners.

Anchor Texts (although other texts may be used!):
Frankenstein by Mary Shelley

Pride and Prejudice by Jane Austen 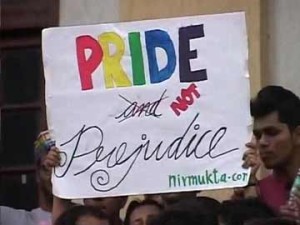 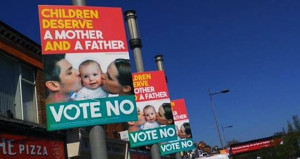 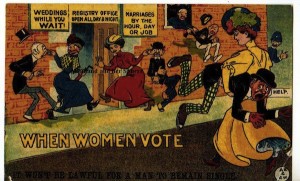 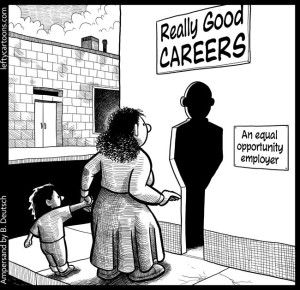 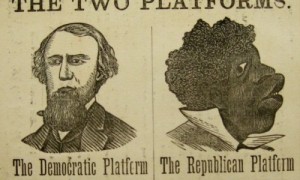 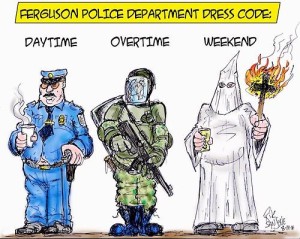 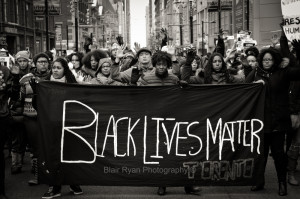 News Articles
Transgender Student Seeks Acceptance as She Runs for Homecoming Queen
BBC News: The Girl Who Was Shot for Going to School
Girls who Code aim to Make Waves in a Man’s World
Seeking Self-Esteem Through Surgery

Essays
Gilbert and Gubar: “The Madwoman in the Attic: The Woman Writer and the Nineteenth-Century Literary Imagination”

A special thanks to Brenna for this phenomenal text set! We think this text set would be useful for many anchor texts! What do you think?