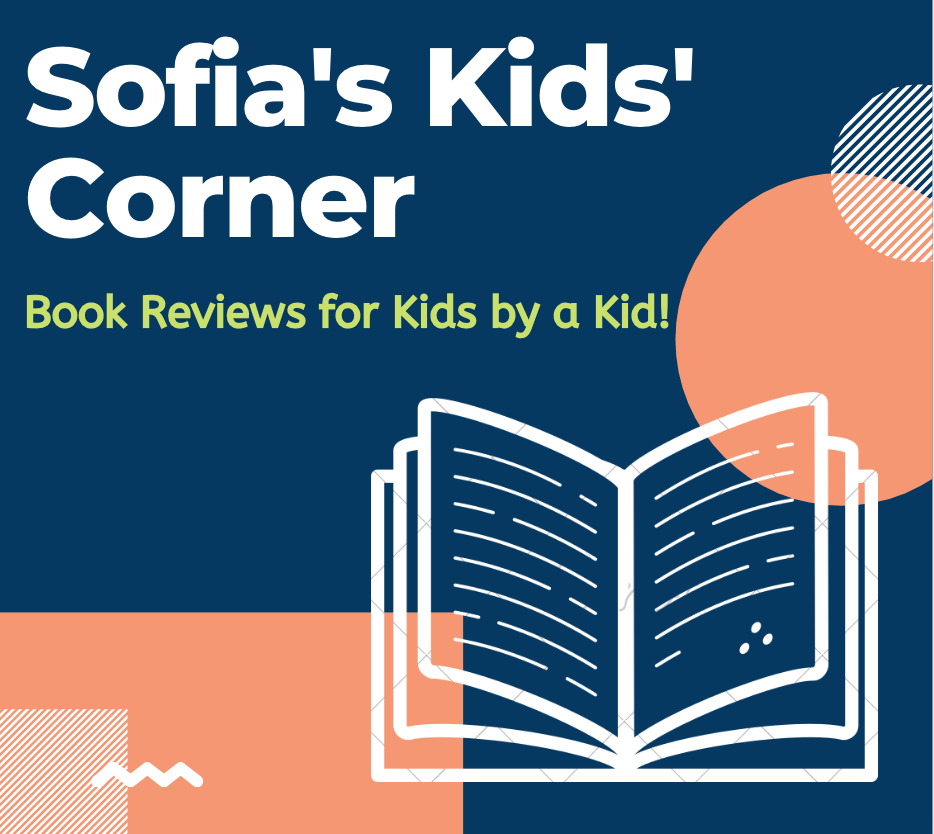 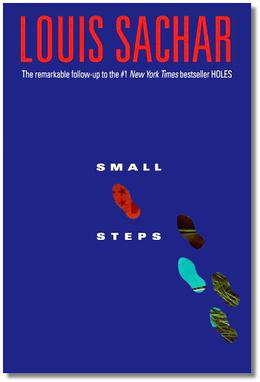 I just finished reading this amazing book called Small Steps by Louis Sachar and I can’t wait to tell you about it! This book is the second book in a series and the first book is called Holes. You don’t have to have read Holes to understand this book. This book is recommended for ages 12+ by Amazon.

Armpit (his real name is Theodore) has just been released from a Juvenile Correctional Facility called Camp Green Lake. He gets a job digging and gets paid a pretty good amount of money for it. But when Armpit’s friend called X-ray, who he met when he was at Camp Green Lake, gets in the picture things turn a bit bad for Armpit. Armpit makes some pretty bad choices like when X-ray tells him they can get extra money by scalping tickets to Kaira DeLeon’s show. Armpit makes the bad choice of saying yes. Armpit is not bad and he only got sent to Camp Green Lake because of a bowl of popcorn. Armpit also has a nine year old friend named Ginny and she is handicapped and she helps Armpit out with some of his decisions. She is his best friend.

Kaira DeLeon eventually becomes friends with Armpit. Kaira has all kinds of things going on, like her not getting paid as much as other people, having a bodyguard and most of all, her manager, El Genius. El Genius is Kaira’s step-father but Kaira just thinks he married her mom because he wanted to kill Kaira.

If you love this book and want to know a bit more about The Juvenile Correctional Facility, then check out Holes by Louis Sachar. It is the first book in the series and I read it and loved it. By the way, if you like Holes, there’s a movie about it! 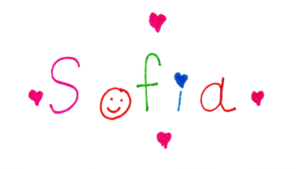 **Thanks so much to Sofia for this terrific review!**