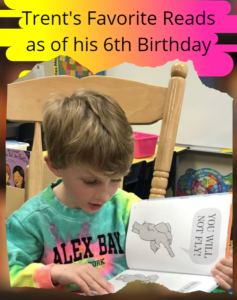 My little man is quite the reader. It makes me emotional just talking about it because it is just so wonderful to see your child love the thing you love so much.

I’ve always tracked on Goodreads what Trent and I read together. This year he is at about 370 books! And this doesn’t even count what he reads with his teacher and librarian at school–I get these amazing emails from his teacher listing all of the books she reads, and she reads at least 10 a week! (I just don’t track them on Goodreads since it is my account, and I didn’t read it with him.) Because of all this reading, he received is “500 books” button at school this week!

All of this means that there were many books for him to choose as his favorite, and when I asked him to narrow down his list, he said, “But these are my favorites; how can I get rid of anything?” with a shocked look on his face, so without further adieu, I present Trent’s VERY LONG list of favorite books as of his 6th birthday (in no particular order). 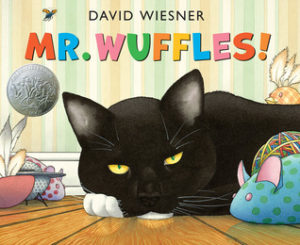 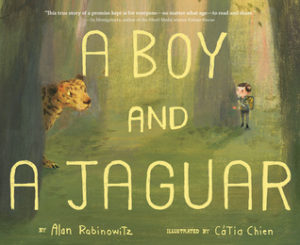 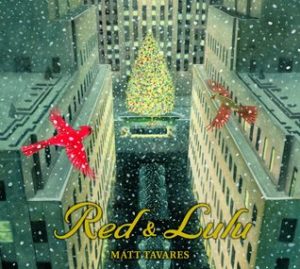 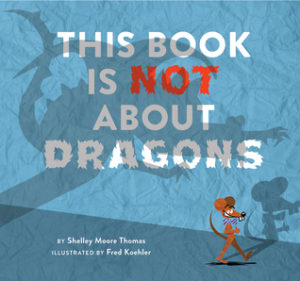 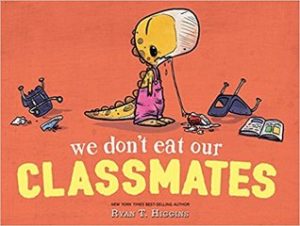 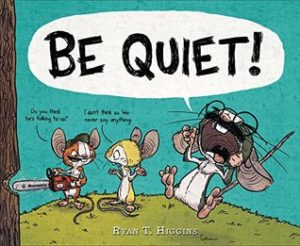 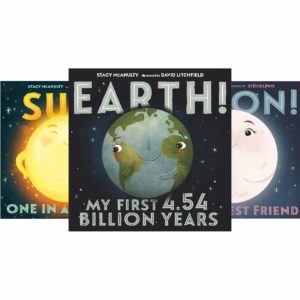 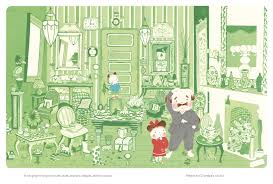 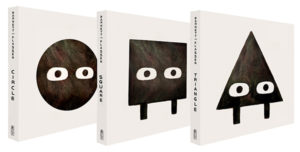 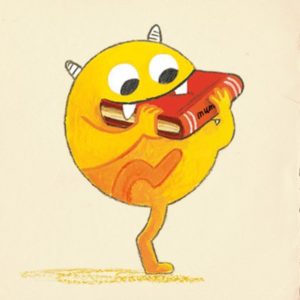 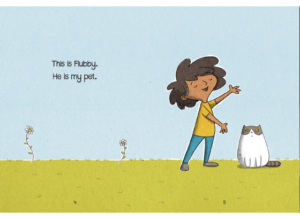 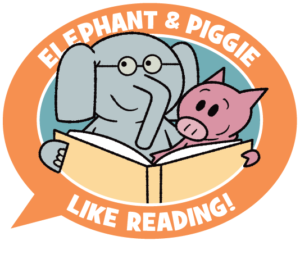 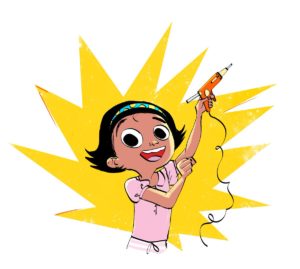 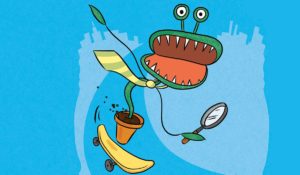 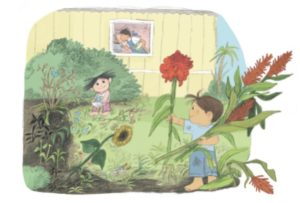 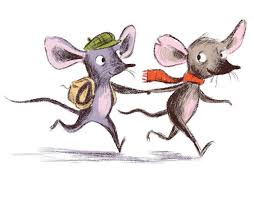 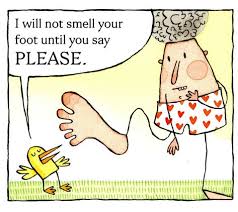 Mo Willems (yes, he gets his own section because Trent LOVES his books) 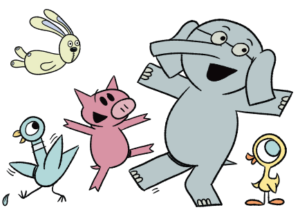 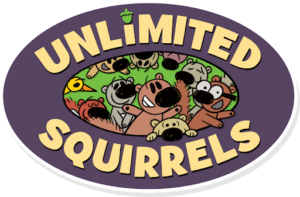 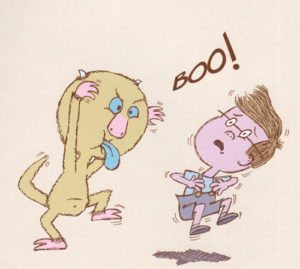 Phew! There you have it: the books that Trent chose to share with you all as his favorites! If you are ever interested in what Trent and I read, you can check out our Goodreads shelf.