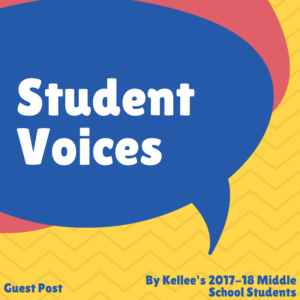 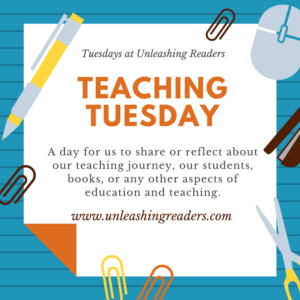 After Parkland, school shootings and any topic associated with them was often talked about in my classroom. Students needed someone to talk to about everything that was going on. They also had to mourn, as Parkland seemed too close to home for us, and the lives lost were grieved by all of my students. When I allowed students to write a blog post, these two sixth graders asked if they could write about school shootings and how they need to stop. And I am posting it now as the next school year starts, to keep the conversation going–this needs to stop. Here is how they reflected:

Visual Reflections on School Shootings by Sasha M. and Maelynn A. (6th graders)

This poster includes quotes from protest posters and students speaking out. We also put the schools and cities along with the causalities to raise awareness that this is a problem that is occurring way too often. 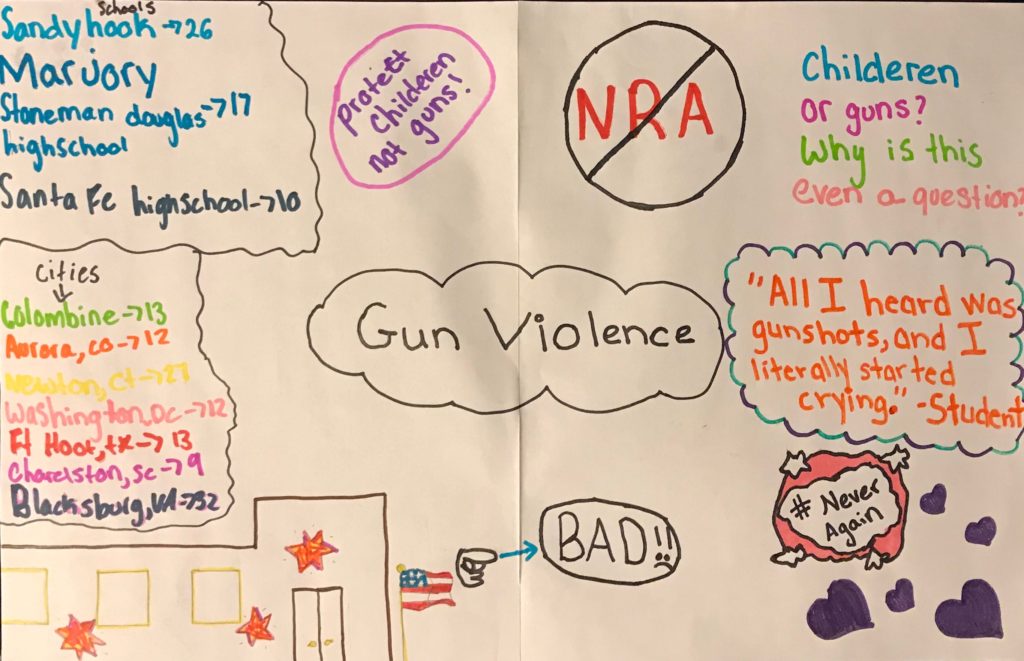 This is a remake of a poster that somebody made for a protest though we improvised a bit to make our own version. 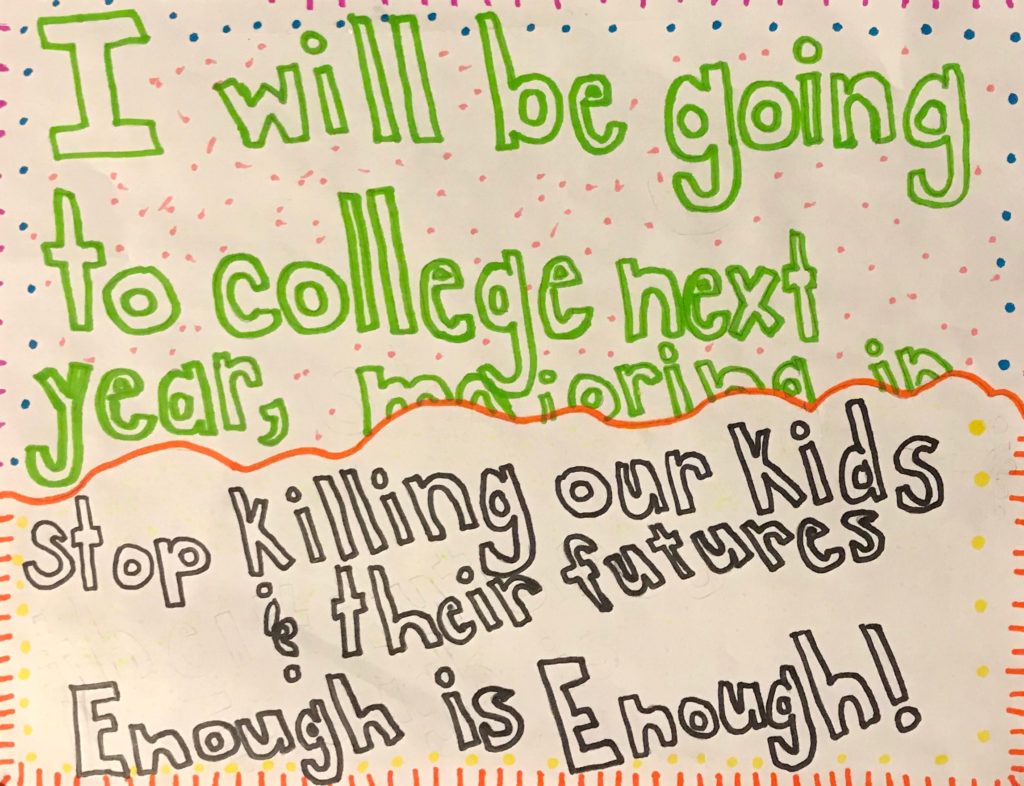 Thank you to my wonderful students, Sasha and Maelynn, for sharing! This is a topic that is too close to home for all of us