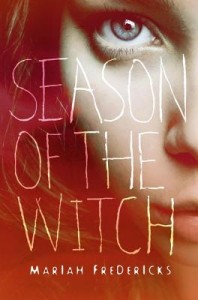 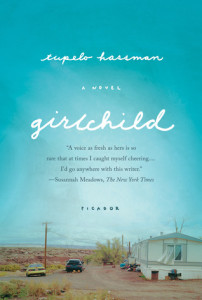 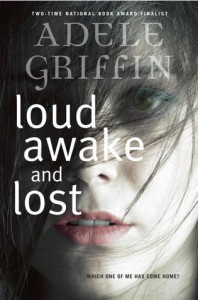 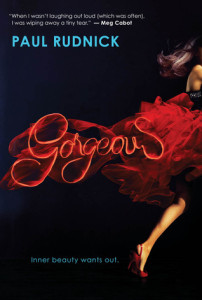 On Tuesday, November 26th, during the ALAN Workshop, I was lucky enough to be able to moderate a panel of the authors of the books above: Mariah Fredericks, Tupelo Hassman, Adele Griffin, and Paul Rudnick. The panel title was: “Celebrating Strong Female Characters Young Woman Take Center Stage: The Fight to Be Heard in a Testosterone World.” 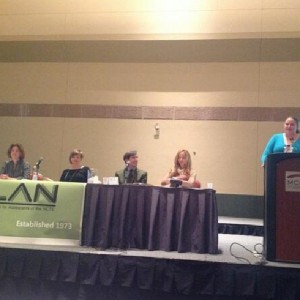 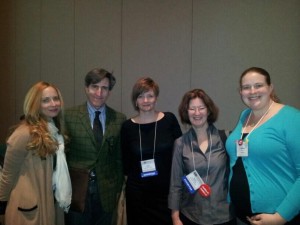 If you do not know these authors, let me introduce you:

Like their authors, the books the panel were discussing are equally as impressive (Goodreads summaries):

I am so lucky to have been able to moderate these amazing authors and talk about such an important topic as strong female protagonists. Each of these books will find a home in classroom and school libraries where readers will be inspired by their protagonists.