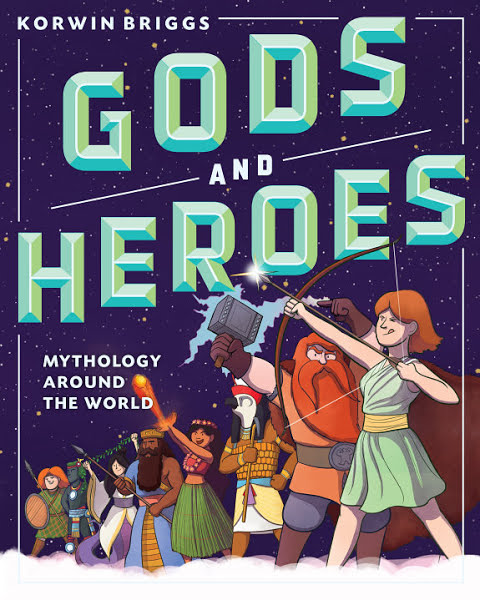 Before there was Batman, Wonder Woman, or Black Panther…there was Indra, Hindu king of gods, who battled a fearsome snake to save the world from drought. Athena, the powerful Greek goddess of wisdom who could decide the fate of battles before they even began. Okuninushi, the Japanese hero who defeated eighty brothers to become king and then traded it all for a chance at immortality.

Featuring more than 70 characters from 23 cultures around the world, this A-to-Z encyclopedia of mythology is a who’s who of powerful gods and goddesses, warriors and kings, enchanted creatures and earthshaking giants whose stories have been passed down since the beginning of time—and are now given fresh life for a new generation of young readers.

Plus, You’ll Learn All About:
Dragons: The Hydra, St. George’s Dragon, and the Australian Rainbow Snake
Giants: Grendel, Balor of the Evuil Eye, Polyphemus, and the Purusha with the thousand heads
Monsters: Manticore, Sphinx, Minotaur, Thunderbird, and Echidne, mother of the Nemean lion that nearly killed Heracles
Underworlds: Travel to Hades, Valhalla, and the Elysian Fields

Review: I always enjoy Workman books. The offer nonfiction information in a way that is fun and engaging. My four-year-old loved this book (even though most of it was a bit over his head). I’d recommend this book for the targeted audience (grades 3-7), but I think younger and older kids would really enjoy it (I know I did!). There are a diverse set of gods and heroes within this story, and they don’t originate from one culture, which I liked a lot. My son seemed to love the Greek/Roman gods the most, so those are the ones that we’ve read so far. We read about a different god/hero each night, and we’ve been going strong for about two weeks. We look forward to reading these stories each night. It makes for a fantastic bedtime routine.

Teachers’ Tools for Navigation: Teachers might ask each student to pick a different god or hero and present it to the class. I’d encourage students to choose a god/hero that interests them, and I think this onus would help students get excited about their presentations!

Discussion Questions: Which heroine/hero did you enjoy the most? Why?; Did you notice any similarities across cultural heroes? Differences? Which hero would you want to learn more about? 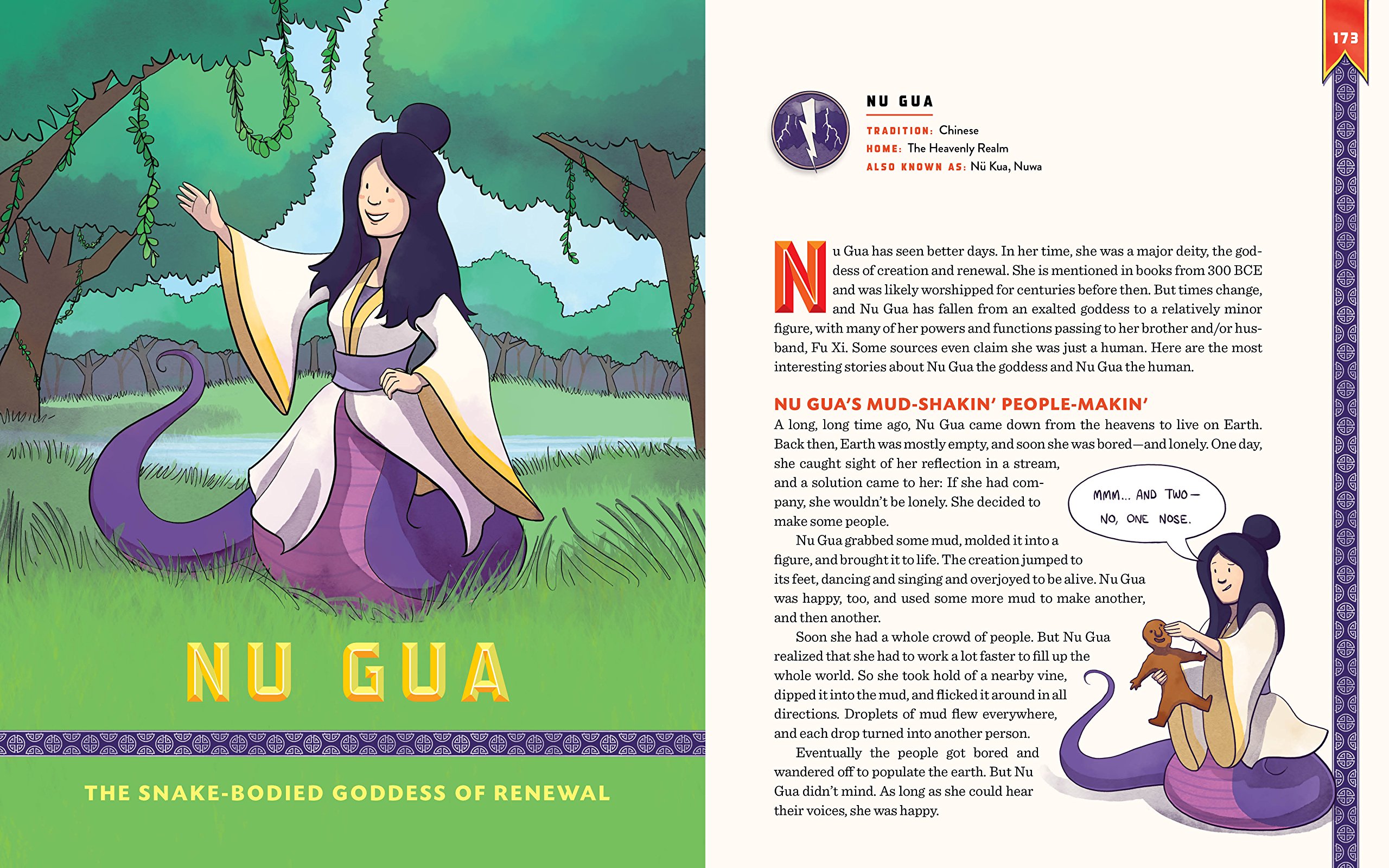 Read This If You Love: Mythology, Gods, Heroes, History

**Thank you to Diana at Workman for providing a copy for review!**