Building Our House by Jonathan Bean It’s Monday! What Are You Reading? 7/29/13 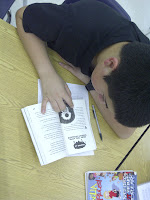 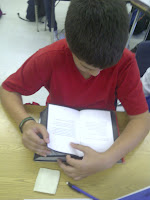 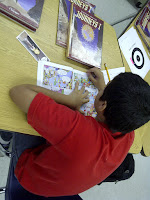 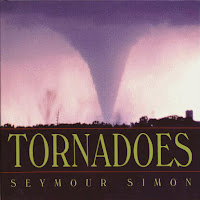